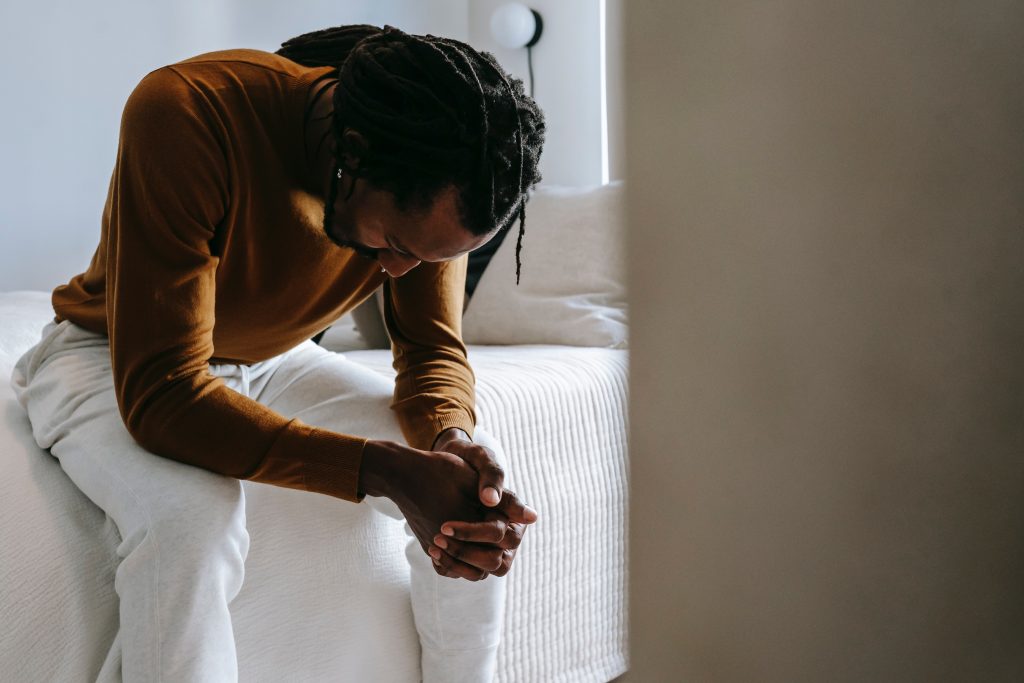 It’s a common curiosity that many share. They’re usually men in the middle to late stage of their reboot who are starting to differentiate between normal, healthy sexual urges and urges caused by their out-of-control behavior. These men usually are not in a relationship but they are casually dating.

Oftentimes brothers use the excuse of seasons when they ask me this question. They insist it’s a season for advancing their career or building their physique, and they don’t have time to dedicate themselves to finding a woman. However, it’s usually that they aren’t willing to risk getting vulnerable or being rejected so they would rather take the easy way out.