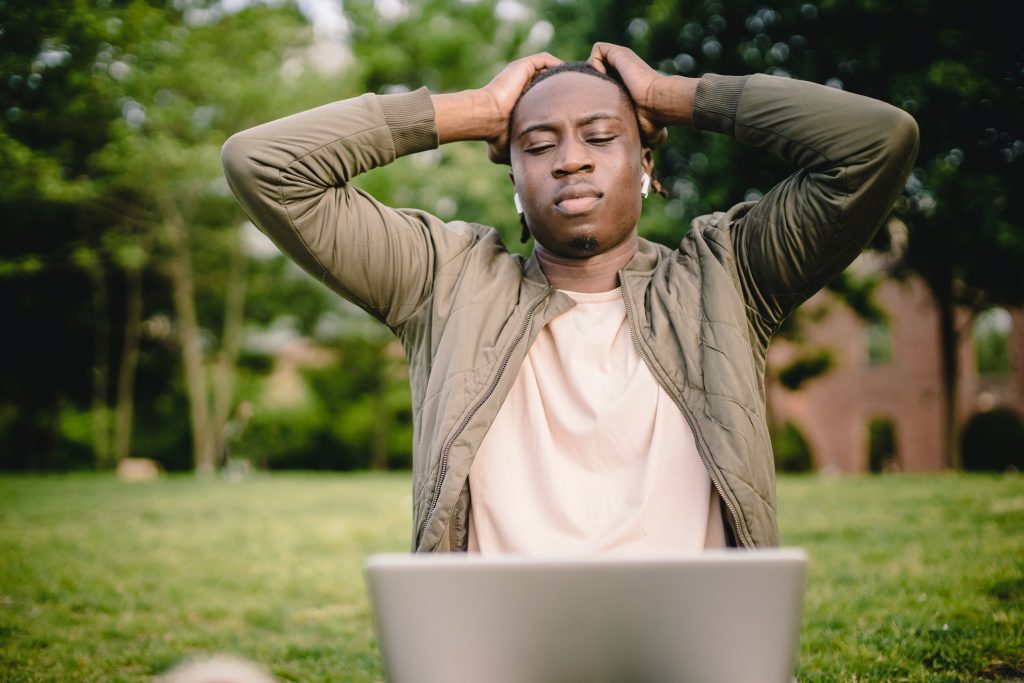 But some brothers had some choice words in response.

“What little interest I had in joining your program is gone now.”

“Do you wanna be taken seriously?”

“Apologize to the group and take it down right now.”

I was astounded at how many people were offended by a simple joke. I didn’t think it would cause that much of a problem. But it also got me thinking about what being offended by things means at a deeper level.

It reminds me of when I was a confused Catholic guy in my 20s. During my freshman year of college, I remember watching drunk girls come home with a guy and judging them. Night after night I sat with my friends calling these women all sorts of names, but then went back to my dorm room and angrily jerked off at the same girls I judged.

Over time I realized that I wasn’t actually angry at these women or those jokes.

I was really just angry at myself.

I was upset at my lack of sexual control and how quickly I betrayed my perceived values. Those things that I thought made me angry really just aroused shame, guilt, and jealousy. It wasn’t the world that had the problem, it was me. I was the one with a messed-up view of the world, looking at everything through the lens of my porn-addled brain.

I spent so much time placing blame on others that I never bothered to consider the common denominator every time I was offended: me. I was the one finding fault in everything when really I was the one at fault.

Instead, they lash out at perceived offenses or injustices. They allow external circumstances to dictate their internal condition. And I know from experience because I did the same thing. Thankfully, I learned to respond to situations and circumstances, not react. It isn’t an overnight process but it’s possible.