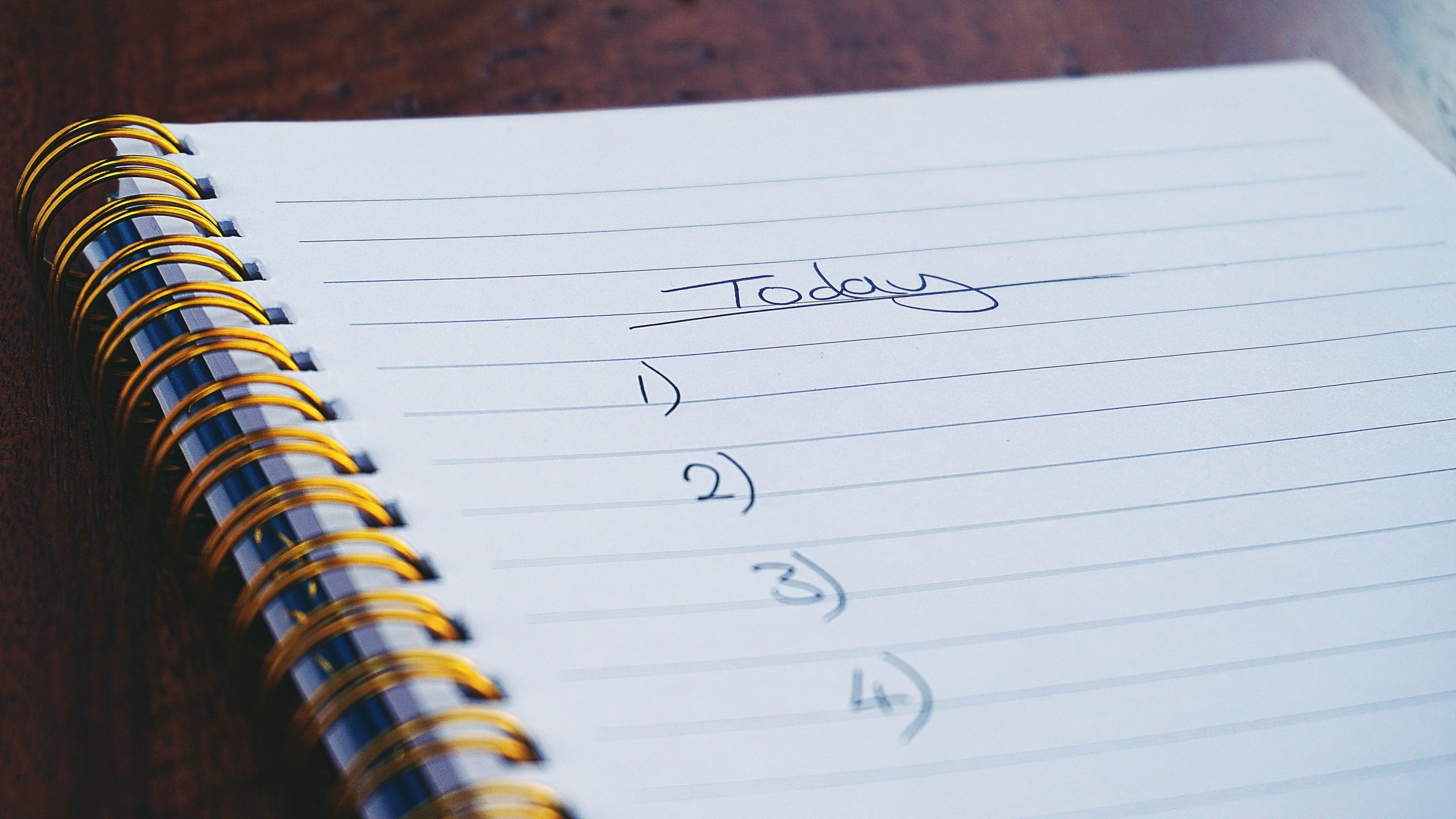 A system is a set of actions to follow that generates predictable and improved results. I follow systems in each area of my life, from my reboot to my work and even my spirituality. I prefer knowing that I’m heading in the right direction and I believe systems are the best way to get there.

It wasn’t successful until I created an intentional system of actions that worked with my biology instead of against it. Until that point, I was edging, drinking to the point of inebriation, hitting the snooze button, skipping my morning routines, bailing on the gym, and more. This led to stress, caffeinated overstimulation, crashing in the evenings, and a lot of wasted time.

How to Incorporate a System

Set up your days and weeks to make sure you have enough time to commit to your non-negotiable. It should be something small enough that you won’t talk yourself out of it but significant enough that it provides a positive result when you do it.

Meditation was my first non-negotiable. I spent many years before that half-heartedly meditating. I would practice here and there but was never consistent. So I decided that committing to a meditation routine would be my first change.

This is how you start to implement a system. Continue adding new non-negotiables as you successfully stick to your previous ones. It gets easier to take on more as you become accustomed to it and notice the benefits they bring.

Benefits of Sticking to a System

Letting Go of Reliance on Willpower

Don’t get me wrong – there is still some need for willpower when it comes to implementing a system. You have to take initiative; no one will come in and do the work for you. However, the difference is you’re not throwing willpower at the problem with no result. You’re using it to work with you as you implement healthy habits instead.

You Don’t Have to Do it Alone 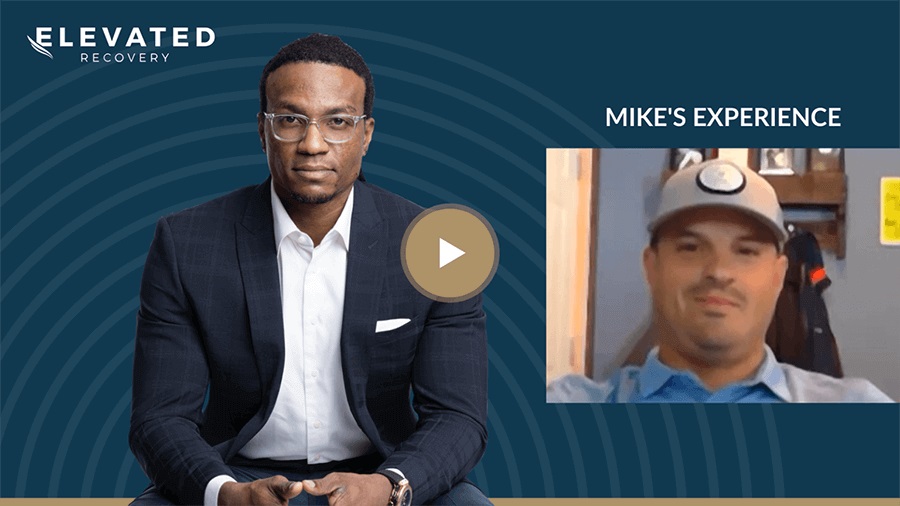