How to Stop Being Needy While Dating 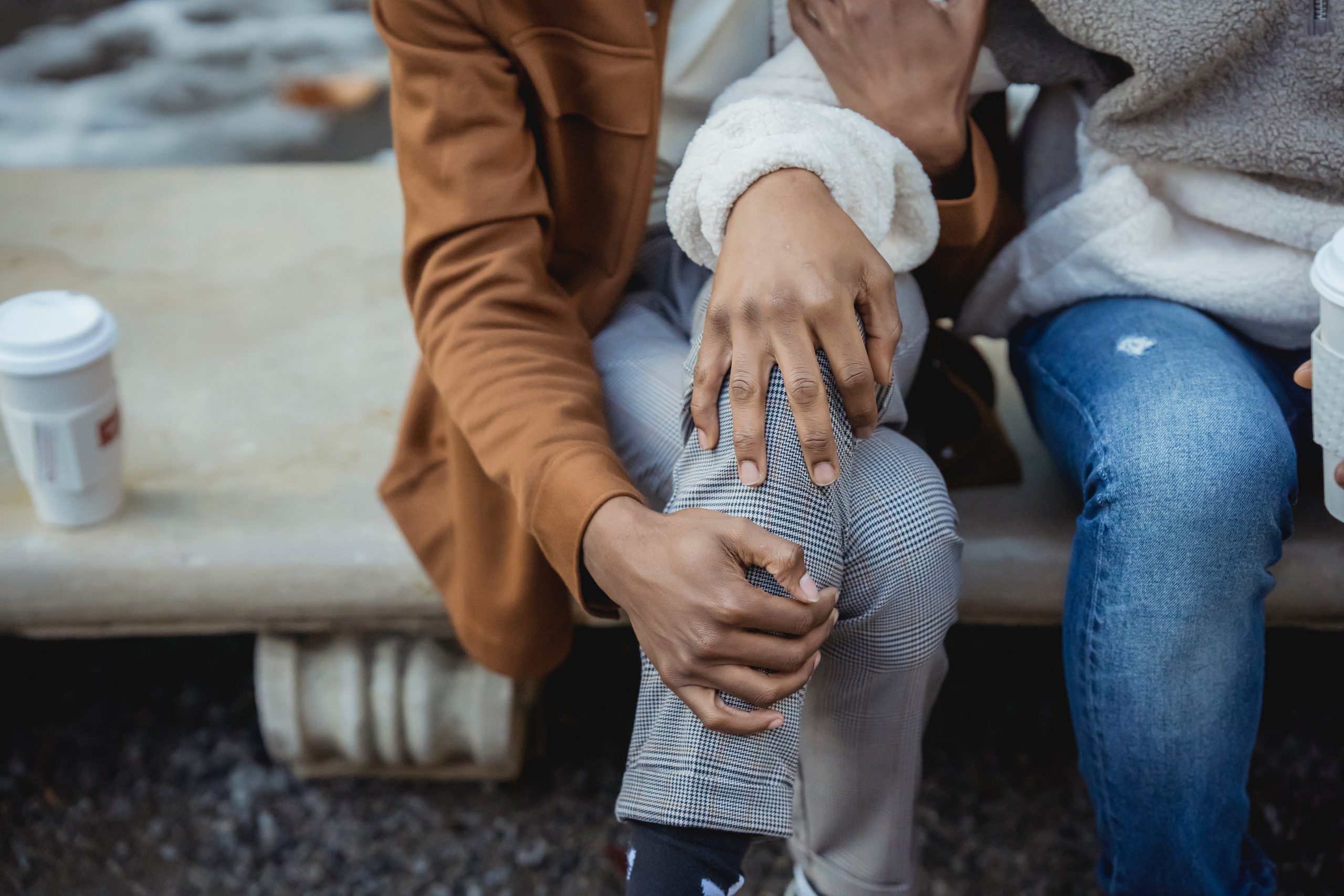 I’ve got another great question from a brother in our implementation program to share with you today. He says:

“Hi, J.K. I recently started casually dating again. There’s a girl I’ve been seeing once a month for about four months now. We’ve been physically intimate up to third base. On our last date, I made a move to go further, but she was visibly exhausted, said she wasn’t in the mood, and wanted to go home.

“I felt mentally flustered because I had fantasized about what would happen but it played out differently in reality. I noticed that I’ve been emotionally overinvested and needy of her time and companionship. I know it’s normal to care about someone you’re intimate with, but sometimes it becomes overbearing.

“She’s also the only girl I’ve been intimate with so far but I’m working on meeting new women. I’m sure that has something to do with my attachment to her, too. How can I detach myself emotionally from these experiences?”

There are three traits that I know will help this brother with his struggles. If this is something you’re dealing with, too, adopting these three skills will make your dating experience smoother.

There is something called “outcome independence” that I believe is a very necessary skill. It’s important not only in your dating life but in every area of your life. It simply means that you aren’t overly invested in how any given situation turns out. Outcome independence is based on a stoic mindset but applies to everyone whether they adhere to stoicism or not.

On the other hand, outcome dependence means your entire emotional state depends on a very specific outcome that you expect to play out. This mindset is detrimental to your reboot because allowing your emotions to hinge on situations outside your control puts you at a greater risk of relapse.

In terms of dating, outcome independence looks like not caring whether you and the girl you’re dating have sex when she comes over. If she wants to, great. If she changes her mind and isn’t in the mood, it doesn’t make a difference to you.

This applies in marriages, too. Intimacy tends to slow down after spending a few years with your wife. Many men get upset when the sex becomes more infrequent and become frustrated or angry over it. When you’re outcome-independent, though, you choose to continue living your life despite your sex life with your wife. She’s much more likely to be interested in an independent man who continues living without groveling for her affection.

This brother also mentioned that the girl is the only one he’s seeing at the moment. Brothers who are casually dating but only seeing one woman at a time tend to fall into the scarcity mindset trap. They view the girl they’re dating as their one and only option which increases their dependence on her. Your mindset heavily influences your attachment to her.

You need to also develop an abundance mindset in addition to outcome independence. This doesn’t necessarily mean that you need to have sex with a ton of women. However, you should probably talk with multiple women at a time who are open to being intimate with you. It is easier to see that this particular girl isn’t the only option you have.

Talking with multiple women also gives you a chance to reach out to someone else if the girl in question isn’t in the mood to be intimate. You know you have another girl or two who may be interested instead. Having an abundance mindset relieves those feelings of dependence and neediness that are common for men dating only one woman.

Are you primarily interested in casual dating or just in casual sex? How often do you want to see her? What should your time together consist of? Get clear on what casual dating means to you and be upfront about what you want from it. If you don’t, you’ll find yourself feeling resentful and frustrated when your expectations aren’t met.

Don’t Neglect Other Areas of Your Life

When you start dating, don’t cut back on other parts of your life. You need to maintain your existing hobbies and activities while finding spare time to spend with any women you choose to date. If you neglect these other areas and pour yourself completely into dating, you won’t have anything else to fall back on if a date doesn’t work out.

You need to maintain what works for you, such as a gym routine, time with your buddies, and your independent hobbies while you’re dating. No woman should take over your life completely; you still need things that interest you apart from her.

Reach Out For Support