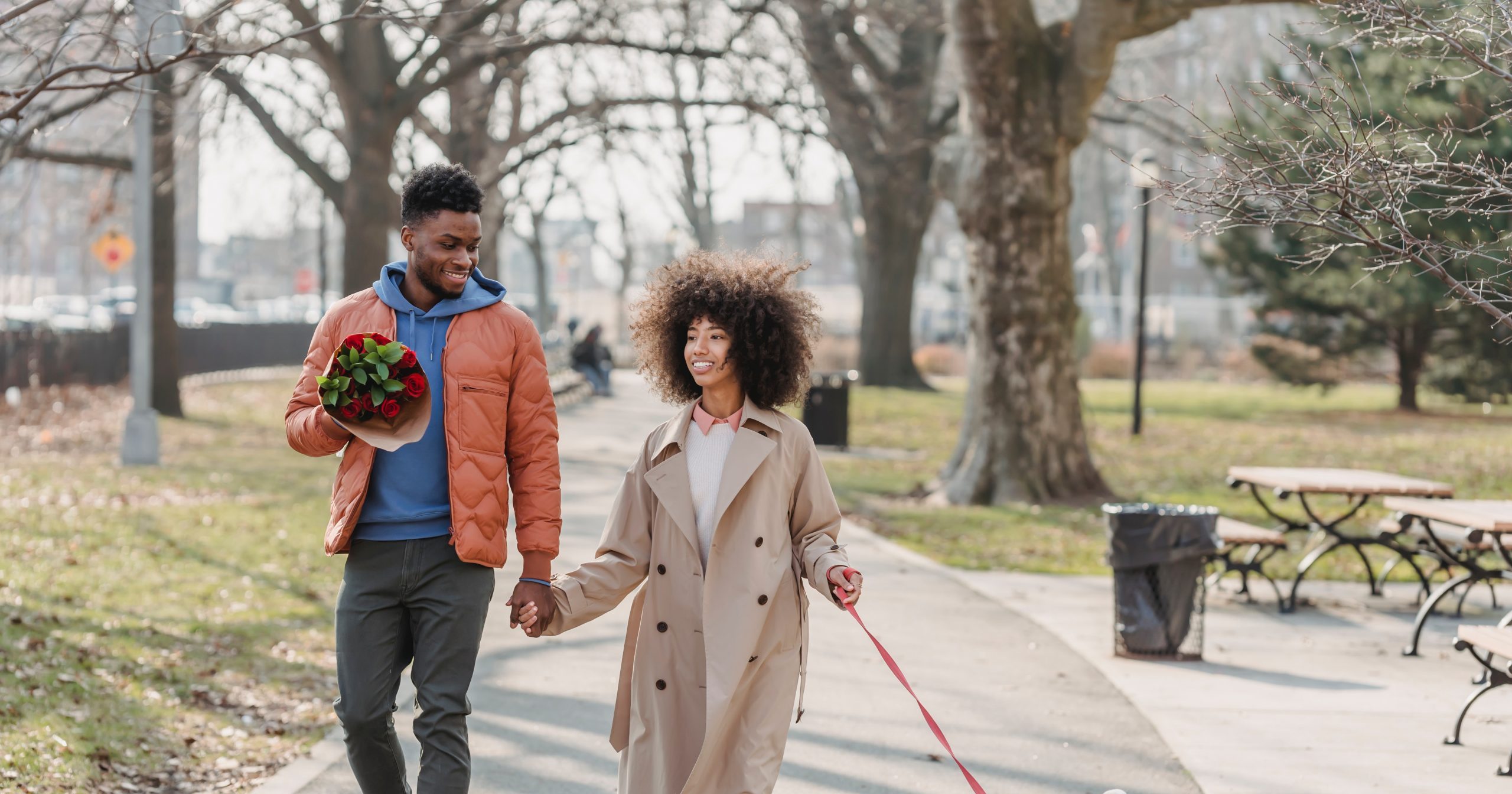 I often get asked by men about what’s likely to happen to their sex life during recovery.

This question comes as no surprise.

Well, I can say with confidence that this opinion isn’t true.

You won’t make your addiction worse or get addicted to sex if you have sexual relationships with women during recovery.

How do I know?

It’s because I proved it myself.

You see, during my recovery, I simultaneously worked on improving my sexual life.

I also dedicated two whole years to working on my anxiety issues with women.

In doing so, I spent that time approaching and talking to women who I found attractive. I also had sexual relationships with some of them.

Now, I didn’t pick up that idea out of nowhere. It came from a book by Albert Ellis, the founder of rational behavior therapy.

Ellis was a psychologist who had an issue with anxiety. To overcome it, he spent the entire summer going out to a park and talking to hundreds of women.

Granted, that approach was a bit extreme, but it worked for him.

A similar approach worked for me, too. In fact, I can say with certainty that doing so can bring your deepest issues to the surface.

The key thing in all of it was exposure.

By putting myself out there, I got into a situation where I could no longer run from my issues. I had to shed some of the limiting beliefs I had about women and sex, learn how to connect with women authentically, and endure plenty of rejection.

As a result, I overcame my social and sexual anxiety.

I know that this exposure helped my recovery immensely.

And I know it can do the same for you, even if it sounds scary right now.

So, don’t be afraid to put yourself out there.