I have another question from a brother in one of our groups today that I want to share with you. He said:

“Brothers, I feel like I will end up slipping, if I’m not already slipping, because of a relationship I’m seeking. I got divorced almost three years ago. My ex-wife and I didn’t have any children. I went back to being single the way I was before getting married for a couple of months.

“Now I’ve developed an interest in one of my coworkers. She is much younger than I am, at least 15 years younger. She has already mentioned she’s in a relationship, but I’m still trying to reach out to her in different ways, given that this is work-related. I don’t want to end up in a situation that I’m going to regret. If you have any advice or suggestions I would appreciate it.”

I was the director of a large sales company for many years. I started at the company as a door-to-door salesman, moved up to a management position, and finally was promoted to the director role after a few years. During my time at the company, I maintained a very specific principle: never dip your pen in company ink. Meaning, don’t get involved with women at work.

I’ve always dissuaded employees, interns, and contractors from dating within the organization. Pursuing relationships in the workplace is almost never a good idea. It always comes with so much risk. There’s the loss of productivity, the risk of drama, and the possibility of being accused of harassment.

There are very few exceptions to this rule. In this day and age, separating romance from work is the best thing you can do. Now I want to break down different aspects of our brother’s question. It’s an important one because it’s something many of us consider. Despite the dangers that come with it, most of us spend a large part of our time at work. The idea is bound to come up at some point.

This brother starts by mentioning his fear of slipping. I’m guessing that his concern stems from the possibility of slipping to mitigate the pain of not being in a relationship, meaning the lack of intimacy. The pain of rejection from a coworker is also a possible trigger for a relapse.

He also points out that he went back to being single “the way he was before getting married” for a few months. I assume this means having casual sex with different kinds of women but not pursuing anything serious. While this can be fun for some time, it can also amplify the lack of intimacy and feelings of loneliness, especially after being married.

The woman in question also said she has a boyfriend. Now whether that’s true or not isn’t the point; the point is her saying that means she’s not interested. She made it clear that she doesn’t want to pursue anything with this brother of ours. His continued efforts may place him in the position to be accused of sexual harassment if he doesn’t let up.

There’s also the factor of the 15-year age gap. While I have nothing against age gaps so long as the woman is at least 18 years of age, there are still some concerns. Sure, she may be old enough to date but why would you want to run the risk of fulfilling the “creepy older guy” stereotype? Sometimes it doesn’t matter that she’s 18, 21, or even 25; she might just be too young to pursue.

Ultimately, there are thousands of other women in any area. There are so many options available; why only hold yourself back to the women you see yourself every day? Limiting yourself to seeking relationships in the workplace stems from a scarcity mindset. Get out there, start dating some different women, and realize that she’s not the only one.

Again, this brother is probably suffering and in some emotional pain because of his divorce. It sounds like he’s probably missing some of the intimacy he had with his wife. But seeking that intimacy through causal sex will never fill the void. Nor will pursuing women in the workplace. He needs to get out in the real world and start dating again to rebuild that lost sense of intimacy.

If you’re struggling with the same thing, brother, know that you’re not alone. I know you might think your situation is different and that pursuing this girl at work won’t be a problem, but trust me it will be eventually. Don’t limit yourself to women at work; get out there and start talking with the many different women around you. 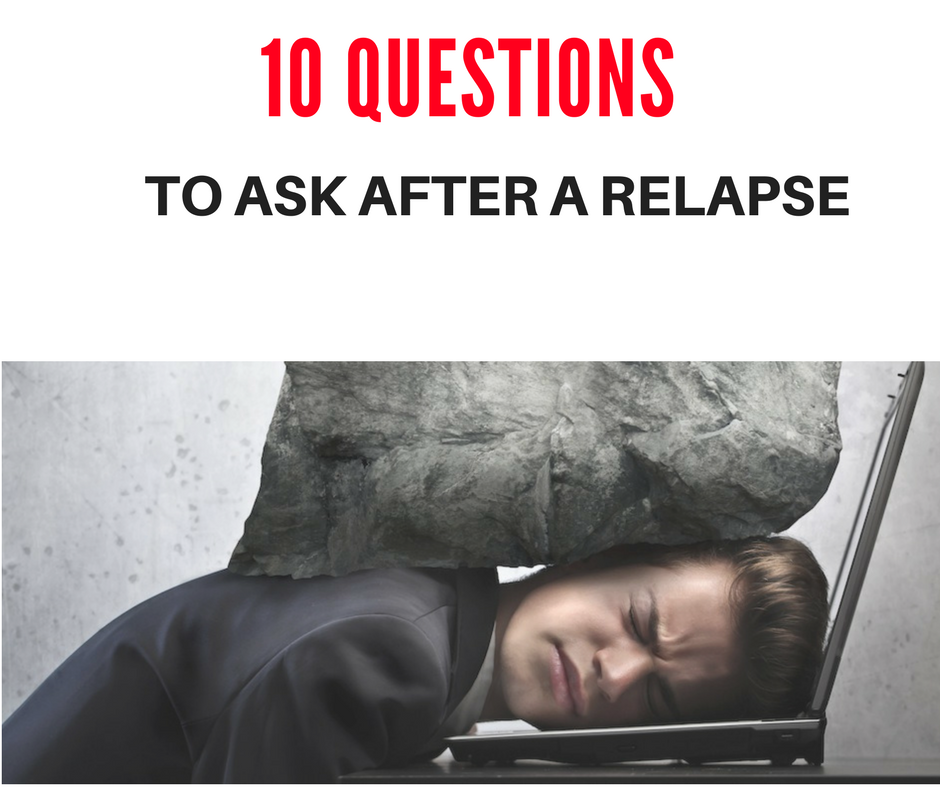